A Brief History About Showcase Renovations

Showcase Renovations, Inc. was founded in 2001, licensed in 2002. It began with two craftsmen, Stephen Roche and Kevin Kish.

After attending college in the early 1980’s, they worked together as carpenters and honed their skills in residential construction. Working within our sister company, Showcase Carpentry, they were responsible for the carpentry on some of the largest and most complex residential homes built in the Twin Cities over the last 30 years.

Recognizing their love of the craft and having done a number of large remodeling projects along the way they decided to formally put their shared experience and resources to greater use and in 2001 started Showcase Renovations, Inc.

As a two-time national wrestling champion while at Bemidji State University, Kevin brings that same award winning commitment and dedication to his craft on every Showcase project. 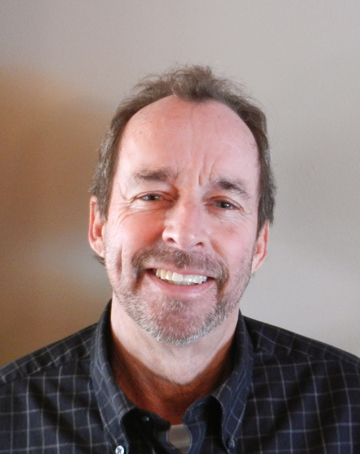 Community and industry involvement are important to Stephen. Stephen served on the Board for the Housing First Minnesota Foundation from 2012-2019 and was its acting Board President in 2018. Stephen has taught carpentry and ongoing education for the industry.

Both Stephen and Kevin love the outdoors in Minnesota, are married and have raised families in the Twin Cities area.

What Our Clients Say

"Showcase Renovations helped us transform our basement from a 2/3 crawl space and 1/3 unfinished open concrete area to a wonderful living area that includes a bedroom, a state-of-the-art bathroom, a cedar closet, an office and music room, an entertainment and game room and a workout & storage room with heated polished concrete floors!

Throughout the whole challenging project, Steve and Kevin of Showcase Renovations were creative, professional, conscientious and fun to work with. They were with us every day of the 4-month project, solving problems on-site during the week and returning on weekends if anything unexpected popped up. They took responsibility for every facet of the project as if our home was their own.

We highly recommend Showcase Renovations because of their high quality work and their personal approach to each project."
– Sara Gjerdrum, St. Paul